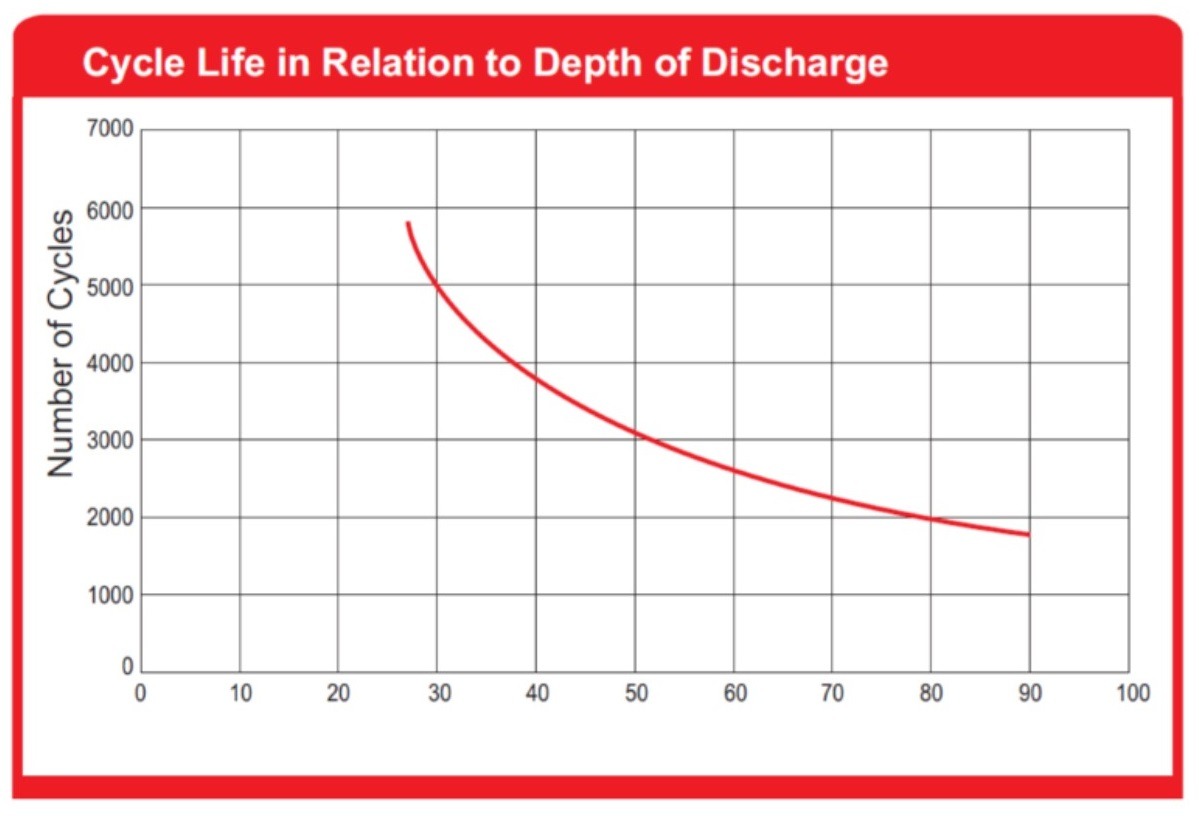 Lead Carbon batteries  are designed for applications that require fast charging and are frequently partially charged.  In short,  use them only in cycling applications.  You can charge them at much higher rates to get them full faster.  Up to 4 times faster.  They can operate in a partial state of charge as long as they are fully charged at least every 10 cycles.

Do not use them for standby use.  IE UPS.  (when the battery is constantly on float charge) Not for this application. Here you want to use AGM.

Lead-carbon batteries use functional activated carbon and graphene as carbon materials, which are added to the negative plate of the battery to make lead carbon batteries have the advantages of both lead-acid batteries and super capacitors. It not only improves the ability of rapid charge ability of rapid charge and discharge, but also greatly prolongs the battery life, more than 2000 cycles at 80%DOD. It is more suitable for the application
of PSOC.